What is True Colors?

For over 40 years, the True Colors proprietary user-friendly temperament and personality typing program has been helping people of all ages, all over the world, understand and recognize differences that can lead to miscommunication and conflict. Whatever challenges you may be facing at home, in school, or in the workplace, we have solutions that work to help you to communicate virtually and in person. Valuing Differences. Creating Unity.

How Does True Colors Work?

The True Colors proprietary system distills complex personality assessments and characteristics into practical tools and actionable programs. We use colors — Orange, Gold, Green, and Blue — to differentiate the four central primary personality types. These colors lay the foundation of True Colors’ fun and insightful personality-identification system. Our methodology helps people and organizations learn how to identify and recognize different personalities, and better understand themselves and others.

The True Colors proprietary temperament and personality typing methodology has been used globally for over 40 years by corporations, non-profits, education, government, and military institutions. Our clients include many of the most respected Fortune 500 companies such as Amazon, Google, Ford, Kraft, Oracle, Marriott, and many others. Our methodology has also been seamlessly applied to smaller companies, individuals, and in family settings.

The practice of personality typing of temperament theory started with Hippocrates (born in 460 BC) who is considered the father of modern medicine. He is commonly credited as the first to see the quadratic nature of people and developed terms to describe these differences. In an age of mystery and superstition, Hippocrates identified four different temperaments in humans related to bodily fluids: Sanguine, Melancholic, Phlegmatic, and Choleric.

In 1921 Swiss physician and student of Sigmund Freud, Carl Jung made a significant contribution to personality typing with his book “Psychological Types.” His book presented in-depth information about his theory of psychological types designed to categorize people in terms of various personality patterns. Jung’s theory also focused on four basic psychological functions.

In the 1940s-50s Katherine Cook Briggs and her daughter, Isabel Briggs Myers developed the MBTI indicator type that contains 16 personality types. Their model is built on the dichotomies within a person’s personality or temperament like energy, processing information, making decisions, and structuring your life. The MBTI model can be very challenging for most people to remember or to put into action.

The next major temperament model was developed by Dr. David Keirsey and made popular thru his book “Please Understand Me (co-written with Marilyn Bates). He identified humankind’s four basic temperaments as the Artisan, the Guardian, the Idealist, and the Rational.

After working with Keirsey, Don Lowry created the True Colors model later in 1978. Lowry realized other models were too complex and challenging for people to apply to their everyday lives. He was the first to apply the color metaphors of Orange, Gold, Green, and Blue to the four temperaments, coining this methodology: True Colors. 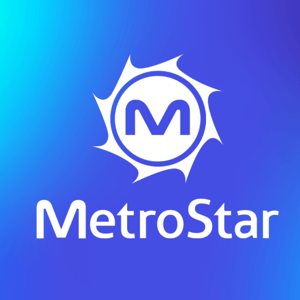 MetroStar Systems, an award-winning enterprise, digital, and cybersecurity solutions company based in Reston, Virginia strives to build and maintain an inclusive, diverse, and award-winning culture that sets the company apart. 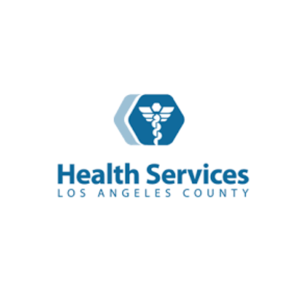 The L.A. County Workforce Program in Los Angeles, California was looking for a way to create effective team building among the nursing staff comprised of a diverse group of individuals. 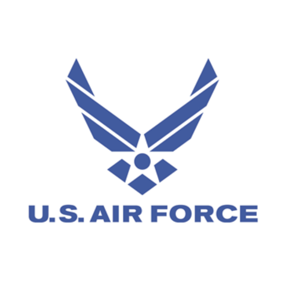 Contact us to start your personal and professional journey.